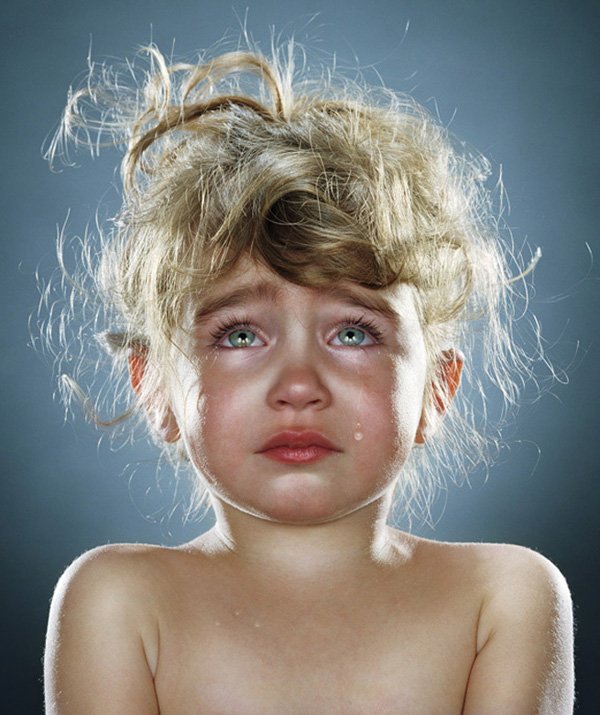 There have been many questions surrounding the diagnosis of bipolar disorder in children because of the difference in symptoms they exhibit compared to that seen in adults with the disorder. This is mainly due to the differences in the manic state of bipolar children in contrast to adults. While adults have a manic state characterized by extremes in emotion and happiness, children show outbursts of aggression and irritability. This difference separates the symptoms of the disorder in children and adolescents. Symptoms are mixed in young children, while older adolescents have the common adult-like mood swings.

The difficulty in diagnosing a child as bipolar, is that symptoms such as irritability and hostility are also characteristics of attention deficit hyperactivity disorder (ADHD), conduct problems, and even schizophrenia. Another important factor upon the illness being overlooked surrounds parents’ inability to recognize the warning signs and equate the irrational change in behaviour as anything more than “phases of growing up.”

Symptoms that characterize childhood and adolescent bipolar disease are sometimes confused or associated with other diseases.

These traits carry with them different circumstances and should be dealt with appropriately given the severity. Conduct disorders is similar in both age groups, with occurrence being in about 20 % of those afflicted.

Understanding the family history is important in determining sexual abuse and possible schizophrenia.

Attention deficit disorders usually lead to bipolar disorder in both children and adolescents characterized by recurring states of mania.

Substance abuse in adolescents often leads to rapid cycling and can mimic the negative effects of depression and mania throughout.

Both children and adolescents have higher instances of anxiety, with as many as 30% of all sufferers facing this threat.

The Course of Bipolar Disorder through Age

Young children are usually stricken with an episode of depression and sadness, usually resulting in cycles of irrational behaviour and brief outbursts.

The illness is continuous until treated, and it is the manic state that usually remains the toughest to overcome.

While there are improvements in teenagers who suffer from the illness, young children often face the fact that the disease is not going to go away, and may in fact plague them into adulthood.

The ability to diagnosis the disorder in its early stages, and seek appropriate treatment that will help regulate the child’s behaviour can in most cases keep it regulated, and even reduce its debilitating effects before adulthood.