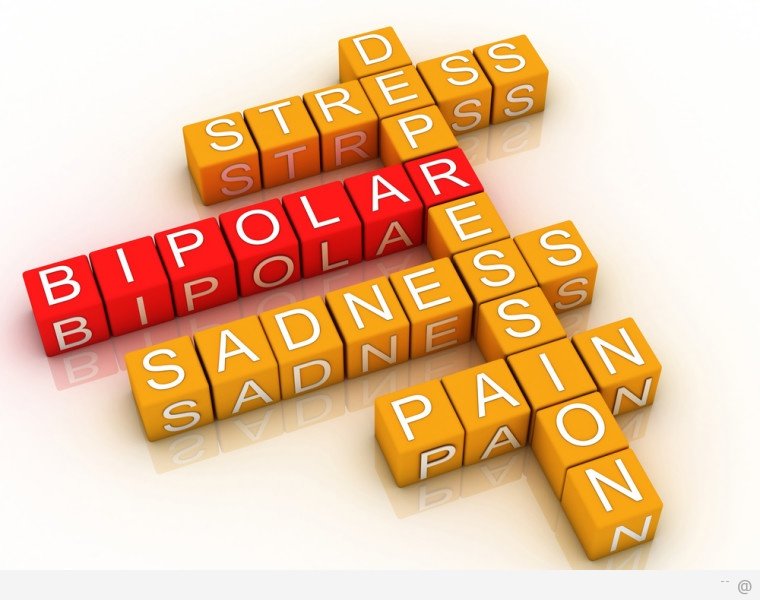 Bipolar disorder has no single cause. It appears that certain people are genetically predisposed to bipolar disorder, yet not everyone with an inherited vulnerability develops the illness, indicating that genes are not the only cause. Some brain imaging studies show physical changes in the brains of people with bipolar disorder. Other research points to neurotransmitter imbalances, abnormal thyroid function, circadian rhythm disturbances, and high levels of the stress hormone cortisol.

External environmental and psychological factors are also believed to be involved in the development of bipolar disorder. These external factors are called triggers. Triggers can set off new episodes of mania or depression or make existing symptoms worse. However, many bipolar disorder episodes occur without an obvious trigger.

Stress – Stressful life events can trigger bipolar disorder in someone with a genetic vulnerability. These events tend to involve drastic or sudden changes—either good or bad—such as getting married, going away to college, losing a loved one, getting fired, or moving.

Substance Abuse – While substance abuse doesn’t cause bipolar disorder, it can bring on an episode and worsen the course of the disease. Drugs such as cocaine, ecstasy, and amphetamines can trigger mania, while alcohol and tranquilizers can trigger depression.

Sleep Deprivation – Loss of sleep—even as little as skipping a few hours of rest—can trigger an episode of mania.