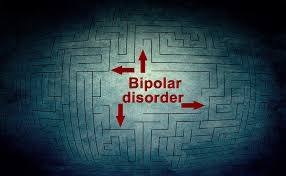 What is the Span of Bipolar Disorder?

Periods of the disorder do reoccur throughout a person life if they have had it before. Those who are being treated do lead quality lives, but about 25% of those diagnosed have regular symptoms throughout.

There are two major levels of bipolar disorder ranging from bipolar I, bipolar II, but there is also a state known as rapid cycling that can be damaging as well. Bipolar I disorder is the most common illness, characterized by recurring moments of depression and mania. Bipolar II disorder is different because it is not dependent on extreme mania; instead moderate moments of mania are evident with depression. The other form of the disorder is called rapid cycling, which is when a person has numerous episodes within a year. This is not a specific type of bipolar disorder because it is thought that any bipolar sufferer can experience this only to return to their primary form of the illness, within a short time period.