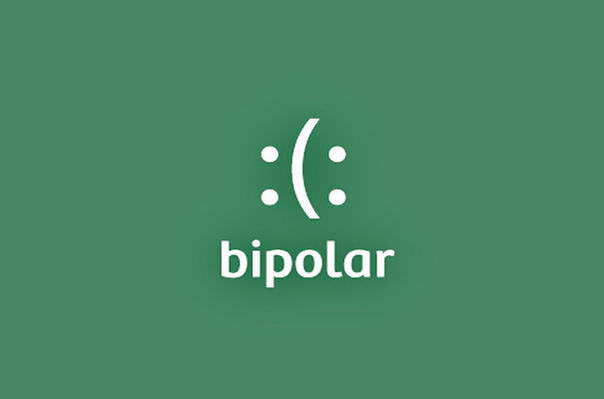 Bipolar disorder is perhaps one of the oldest known illnesses. Research reveals some mention of the symptoms in early medical records. It was first noticed as far back as the second century. Aretaeus of Cappadocia (a city in ancient Turkey) first recognized some symptoms of mania and depression, and felt they could be linked to each other. His findings went unnoticed and unsubstantiated until 1650, when a scientist named Richard Burton wrote a book, The Anatomy of Melancholia, which focused specifically on depression. His findings are still used today by many in the mental health field, and he is credited with being the father of depression as a mental illness.

Jules Falret coined term “folie circulaire” (circular insanity) in 1854, and established a link between depression and suicide. His work led to the term bipolar disorder, as he was able to find a distinction between moments of depression and heightened moods. He recognized this to be different from simple depression, and finally in 1875 his recorded findings were termed Manic-Depressive Psychosis, a psychiatric disorder. Another lesser-known fact attributed to Falret is that he found the disease seemed to be found in certain families thus recognizing very early that there was a genetic link.

Francois Baillarger believed there was a major distinction between bipolar disorder and schizophrenia. He characterized the depressive phase of the disease. It was this achievement that allowed bipolar disorder to receive its own classification from other mental disorders of the time.  In 1913, Emil Krapelin established the term manic-depressive, with an exhaustive study surrounding the effects of depression and a small portion about the manic state. Within fifteen years, this approach to mental illness was fully accepted and became the prevailing theory of the early 1930’s.

In 1952, an article appeared in The Journal of Nervous and Mental Disorder, analyzing the genetics behind the disorder, and revealing the likelihood that manic depression ran in families already stricken with the disorder. Throughout much of the 1960’s many with the disorder were institutionalized and given little help financially because of Congress’ refusal to recognize manic depression as legitimate illness. Only in the early 1970’s were laws enacted and standards established to help those afflicted, and in 1979 the National Association of Mental Health (NAMI) was founded.

In 1980, the term bipolar disorder (1980) replaced manic-depressive disorder as a diagnostic term found in the Diagnostic and Statistical Manual of the American Psychiatric Association (DSM-III).

During the 1980’s research finally was able to distinguish between adult and childhood bipolar disorder, and even today more studies are needed to find the probable causes and the possible methods to treat the illness.